Mitch obtained a bachelor’s degree in finance from New Mexico State University. He obtained his doctorate of jurisprudence from the University of Denver, where he was an accelerated graduate. Mitch is licensed to practice law in the state and federal courts of Colorado and New Mexico. Over Mitch’s 15+ years of practicing law he has represented clients at virtually all levels of the judiciary, from local District and Municipal Courts to Federal and 10th Circuit Courts.

Mitch was a prosecutor with the 11th judicial district attorney’s office in San Juan County, New Mexico prior to going into private practice in 2005. As a prosecutor he represented the state of New Mexico in the prosecution of DUI, Murder, Rape and White-Collar crimes. Mitch was co-counsel on the successful jury trial double homicide conviction of a serial killer and current death row inmate. Since going into private practice 15 years ago, Mitch has developed a reputation as an aggressive and prepared litigator in the areas of: Criminal Defense, Automobile Accident, Personal Injury, Wrongful Death, Social Security Disability, Divorce and Child Custody. Mitch has also successfully represented clients against large local and international corporations. 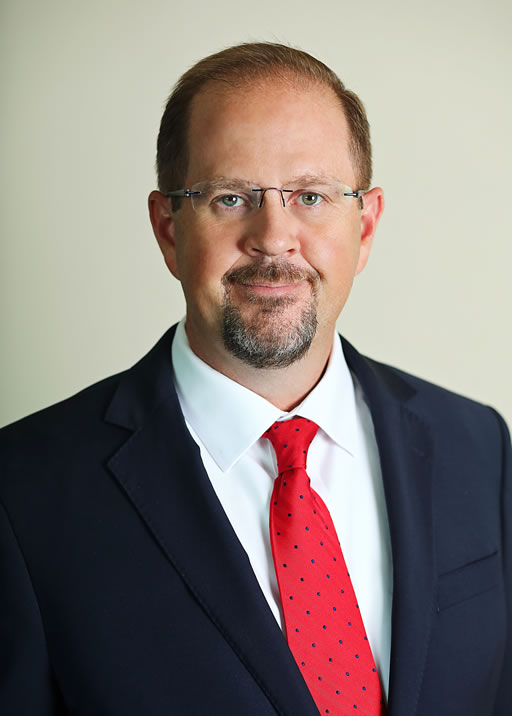 Tell obtained his undergraduate degree in business management from Colorado State University and his juris doctorate degree with honors from the University of North Dakota. Tell is licensed to practice law in all New Mexico state courts. Prior to entering private practice, Tell was a prosecutor for over three years at the 11th Judicial District Attorney’s Office in Farmington. There, he was assigned to various criminal prosecutions from misdemeanors to 1st degree felony cases. Before becoming an attorney, Tell was a law enforcement officer for five years in Colorado. He currently practices in the areas of divorce, custody, criminal defense, personal injury, and civil litigation. 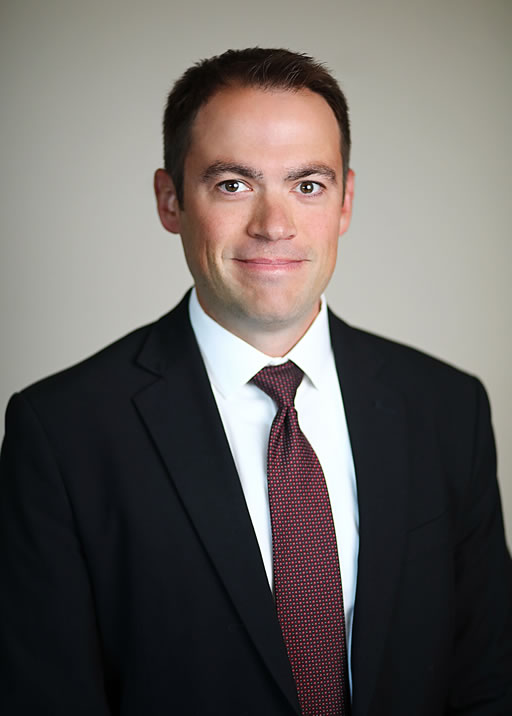 Kyle obtained his bachelor’s degree in Accounting, summa cum laude, from Eastern New Mexico University in 1992. He obtained his Juris Doctor from the University of Utah College of Law in 1995, where he graduated Order of the Coif. Kyle is licensed to practice law in the state and federal courts of New Mexico, Colorado and Utah. He has been practicing law in New Mexico since 1996. Kyle has extensive experience in personal injury and wrongful death lawsuits, divorce and parentage cases, including custody and child support disputes, domestic violence cases, business law, and commercial and civil litigation. He has considerable trial experience and is known for being aggressive and prepared. After a long career in private practice, Kyle worked for the State of New Mexico Child Support Enforcement Division from 2014 through 2019, and has served the last two years as the Domestic Relations Hearing Officer and Domestic Violence Commissioner for the Eleventh Judicial District Court in San Juan County. He recently left to rejoin private practice with the Burns Law Group. 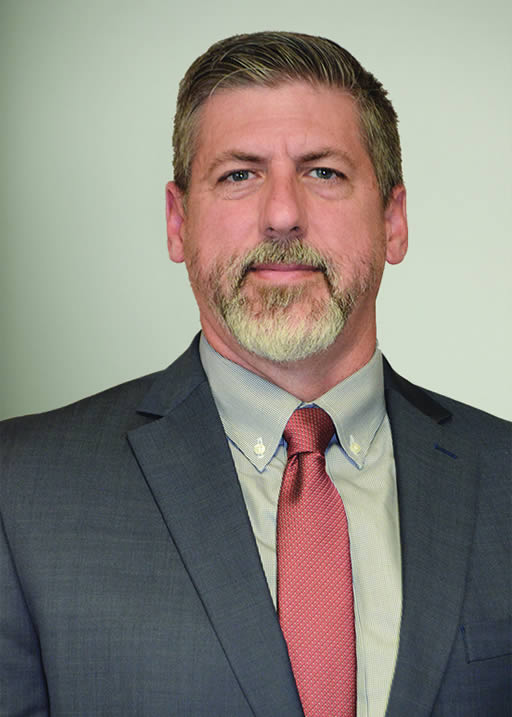